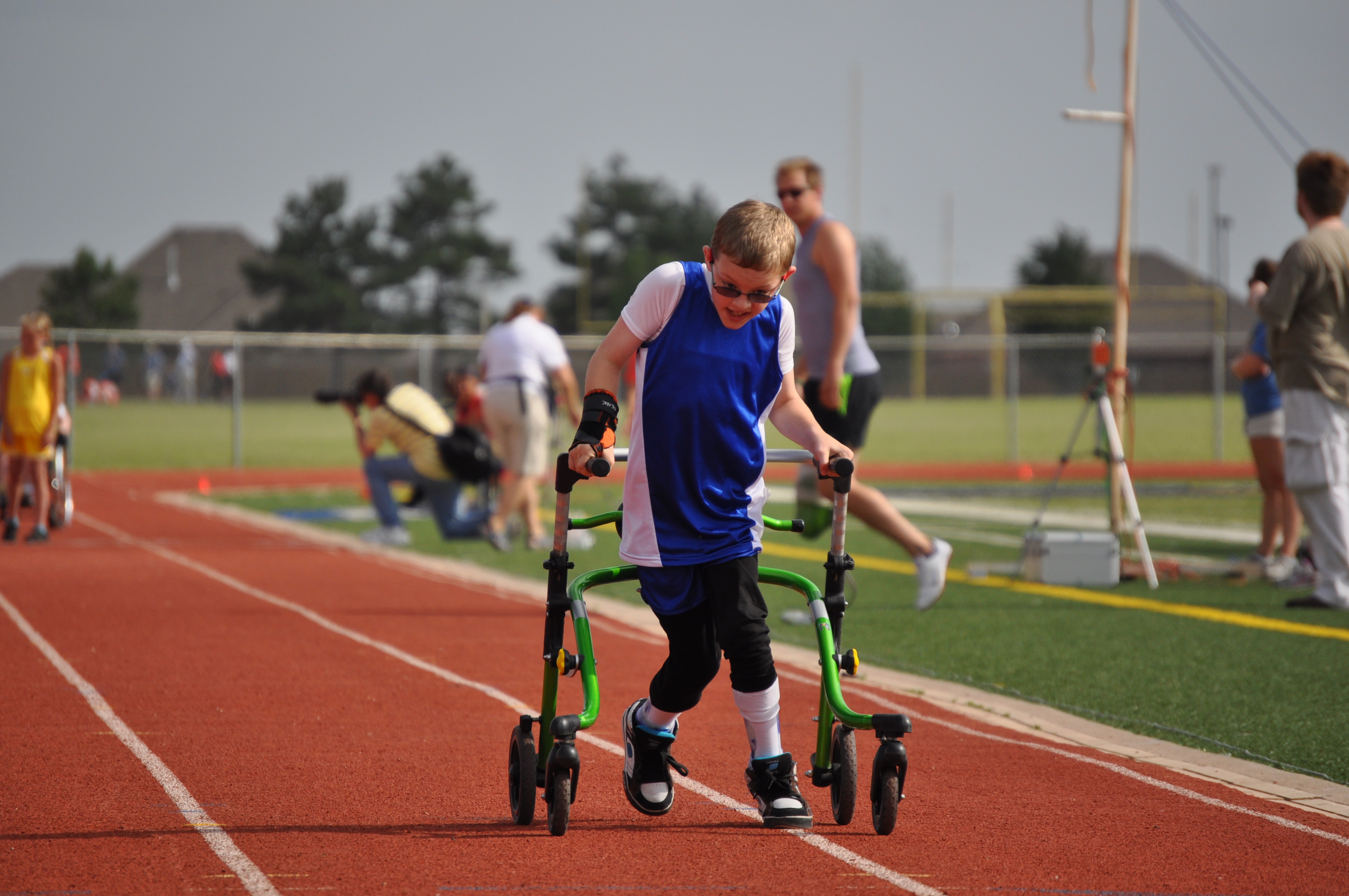 Managing the Maze and Winning “The Claim Game” This is the third which presents the conclusion in the 3 part series written over the past several months. The sequence will provide the full scope of long term disability coverage and claim issues that need to be considered. 1: “What’s Really at Stake for Professionals Filing Disability Claims?” In 2 “What Professionals Need to Consider Before Filing a Disability Claim, we presented the scenario of Dr. Wade Sharpe, a cardiologist who had 3 LTD policies when he became disabled with carpal tunnel syndrome, and the issues and decisions he faced before filing his disability claims. In this third and final “What Professionals Need to Do When Filing Disability Claims” we discuss how Dr. Wade Sharpe assessed the issues and the conclusions he reached on how to proceed to file claims for benefits under his 3 long term disability policies.How Dr. Sharpe actually got his claims paid:On the recommendation of a colleague, Dr. Sharpe engaged a disability claims consultant to assist him by clarifying the benefits in his policies, giving him a clear understanding of how each policy defined disability relative to his situation and prospective claims.Prior to engaging the consultant, Dr. Sharpe was considering modifying his practice and limiting his practice to non-invasive procedures only. The disability claims consultant explained that were he to do that and later become disabled, his disability would be based on his then current activities and income as a non-invasive cardiologist, making it more difficult to qualify for benefits.The consultant also confirmed that his policies defined “total disability” as the inability to perform the “material and substantial” duties of his occupation as both an invasive and non-invasive cardiologist, and further recommended how to compile documentation confirming that the invasive surgical procedures he performed accounted for almost 80 percent of his income. They took great care to provide comprehensive medical and supportive documentation, clearly delineating that performing procedures was the vast majority of his duties and income, and as such constituted the “substantial and material duties” of his occupation as a cardiologist performing both invasive and non-invasive procedures. As a result, all three (3) claims for “total disability” benefits were approved.Once Dr. Sharpe understood the definitions and specifically what documentation was needed, he filed his claims, which happily for him, were approved.What Dr. Sharpe learned and mistakes he avoided:Dr. Sharpe became upset upon learning that not all three (3) policies provided lifetime benefits as his agent had advised. However, the consultant’s detailed policy analysis revealed that two included riders providing lifetime benefits for disabilities commencing prior to age 60.At 56 when his disability began, Dr. Sharpe was eligible for lifetime benefits on these two (2) policies. The remaining policy also provided lifetime benefits for sickness, provided the disability commenced prior to age 55. So, while the agent’s advice was correct when the policies were sold, the specific policy provision, concerning his age at the onset of disability, made him ineligible for lifetime benefits on that one policy.Contractual details like these often determine the basis for claim payments. Disability claims consultants are professionals with the expertise that can make all the difference.Had Dr. Sharpe made the mistake of becoming of a non-invasive cardiologist because he lacked an understanding of the specifics of his benefits that the disability claims consultant provided him, he would not have learned when and how best to successfully document his disability claims:
he would never have known his policies should provide benefits for totally disability as a cardiologist doing invasive and non-invasive procedures;
he would not have filed claims when he did,
nor would he have received the benefits he was entitled to.
and once he became a non-invasive cardiologist, any future claims filed for disability would have been based on those duties, making it more difficult to be eligible for benefits. 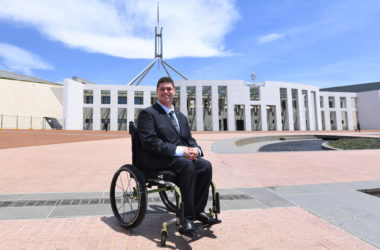 How Do You Know If You Should File a Disability Claim? 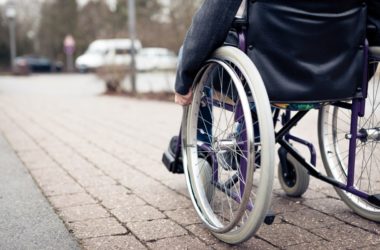 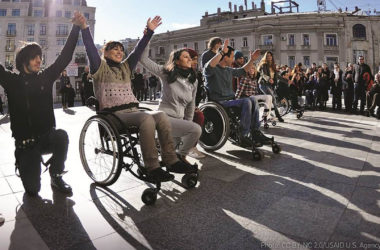 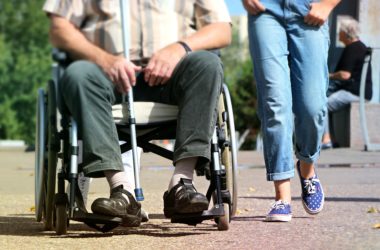 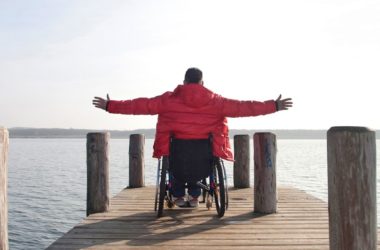